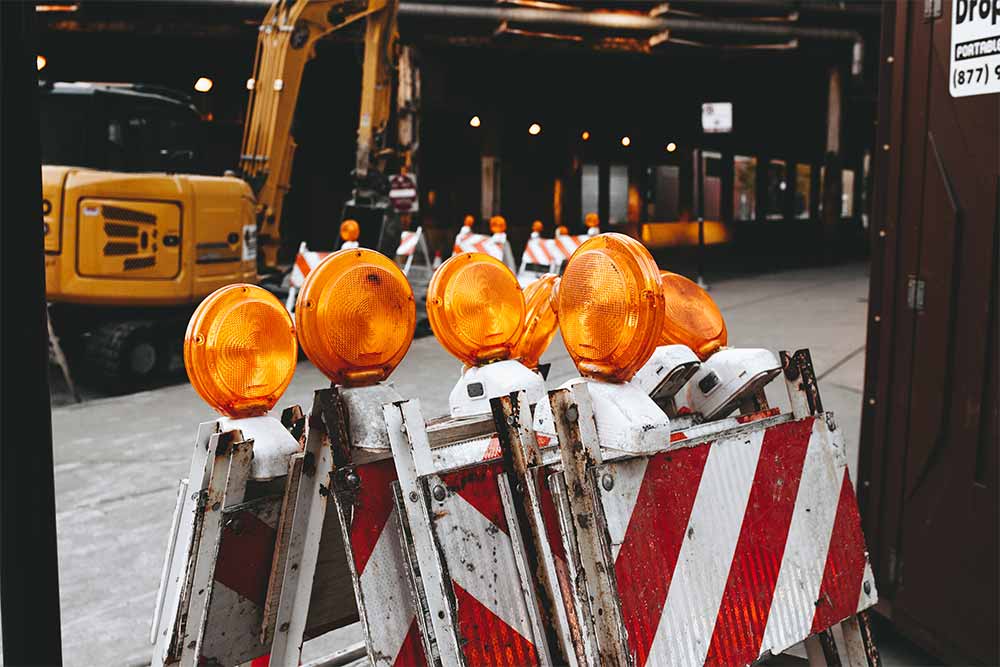 Thursday was a busy day for the Missouri House, which passed four bills, including another piece of the GOP’s labor-union reform agenda.

The House also sent along to the Senate two law enforcement-related bills and a measure that would deregulate the cosmetology industry.

“They legally extort non-union workers to pay union dues that they will never see a benefit from,” bill sponsor Rep. Robert Vescovo, R-Arnold, said. ”Eighty-six percent of the construction workforce is non-union.  Eighty-six percent of those men and women don’t get to bid on those jobs and if they do get to bid on those jobs, they have to become signatory against their own will and pay dues against their agreement to which they will not see a benefit.”